Sharing your screen on phone/ tablet to a large TV display with just a few taps, check out the tips of using Chromecast now.. 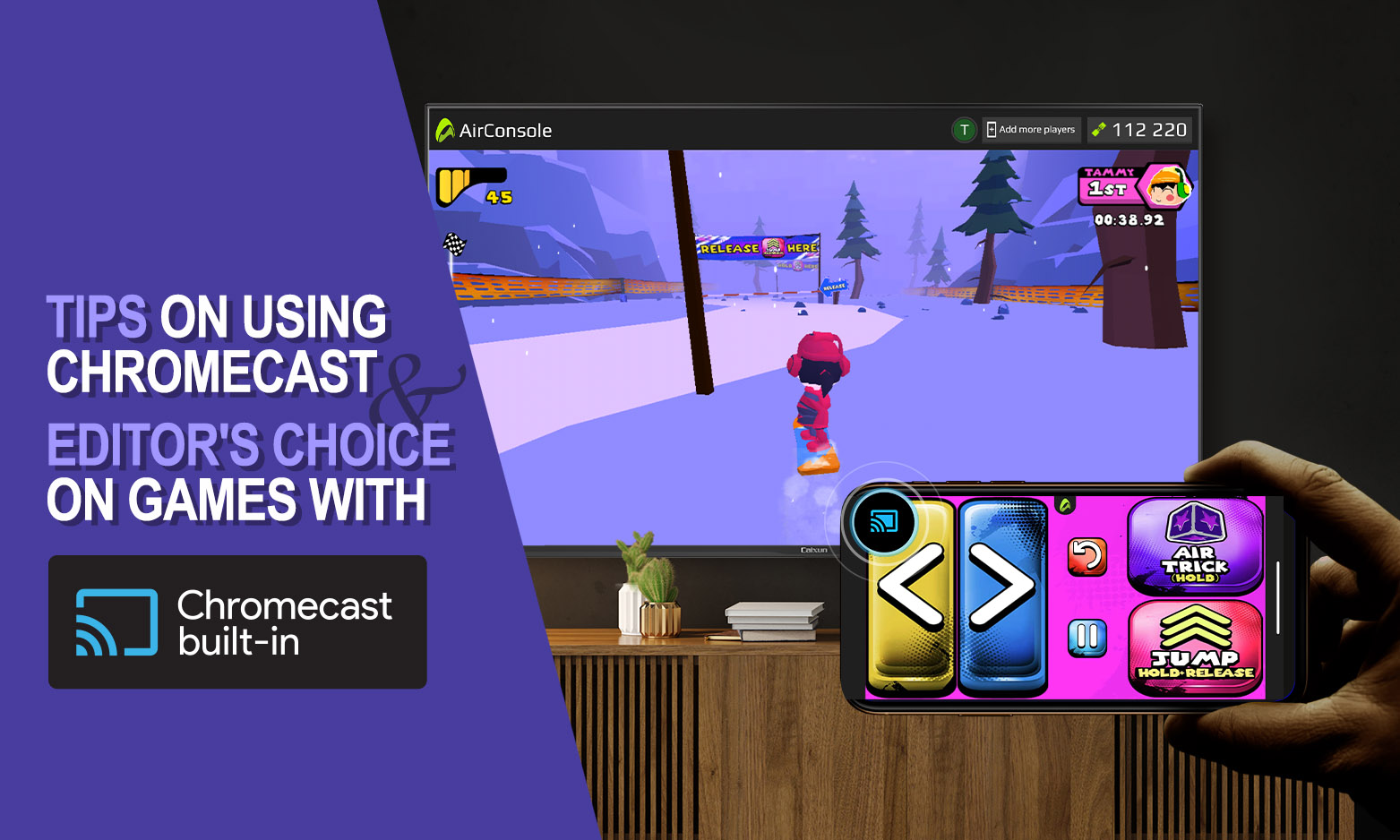 Have you ever thought of sharing your phone/tablet on a larger TV screen would be just a few taps to go? If you haven’t mastered this technology, here’s this passage will guide you through and we have selected some games that could kickstart your 2021 with a lot of fun and joy.

Yes. Caixun is a brand of striving to satisfy our customers’ need. All Caixun Android TVs come with Chromecast built-in, so you could now use your mobile device to stream your favourite shows, movies, music, sports, games, and more to the Caixun TV in a faster and easier way. It is also an effective way for faster result searching, mirroring Chrome browser and viewing your vacation pictures and favourite videos bigger than ever on Caixun TV.

You can also stream apps from thousands of Android and iPhone®, like YouTube, Netflix, Hulu, HBO NOW, Google Play Movies and more. Simply press the cast icon inside the app in your mobile device, the screen will then be shown on Caixun TV.

Well, there are a bunch of games that you could explore by using Chromecast built-in, providing endless hours of entertainment and immeasurable miles of places to explore. Chromecast built-in can turn your Caixun TV a dancefloor, a racetrack and more. You and your fellows can use their own mobiles as controllers, all while watching the game motions on the big Caixun TV screen. 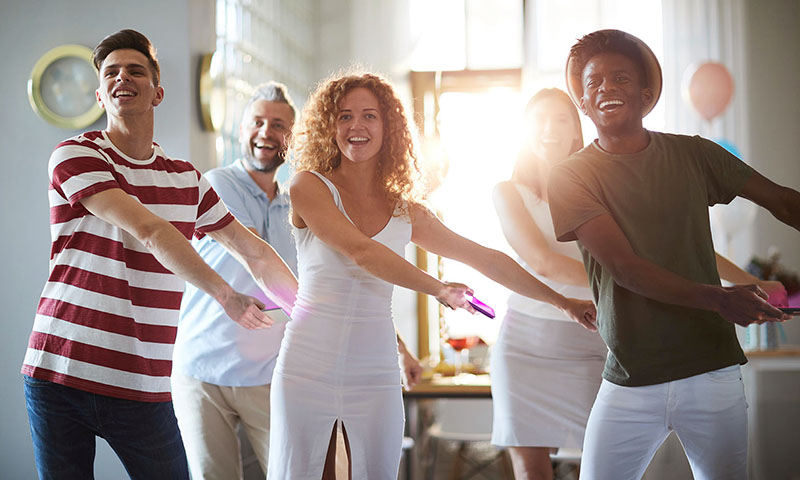 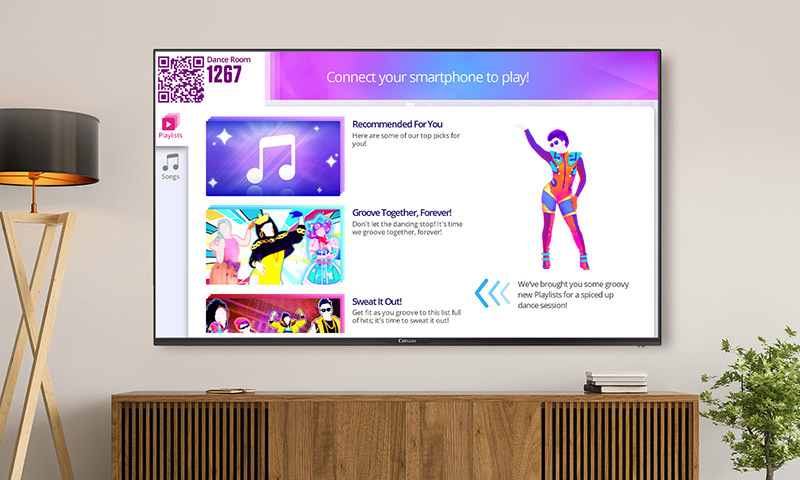 Hold your phone as the controller. Dance to your favourite hits with your friends is absolutely fun. Just Dance Now offers more than 500 available awesome songs. It takes your party into a crazy dancefloor. Launch the Just Dance Now app on your mobile, connect your Caixun TV and mobile to the same WIFI, then enjoy your party! 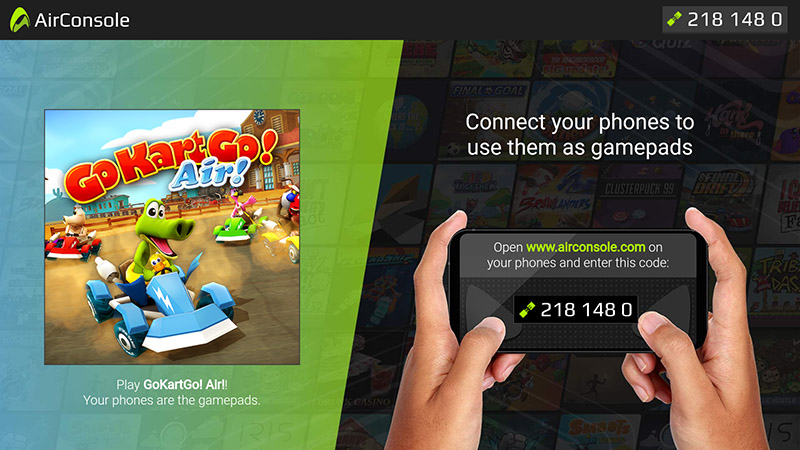 Airconsole is an online video game console with over 168 different exciting multiplayer games, sports, racing, puzzle, combat... And they also offer plenty of titles with single player modes to keep lone players entertained. Your mobile will be the gamepads and simply click Cast icon then it will be appeared on the Caixun TV. 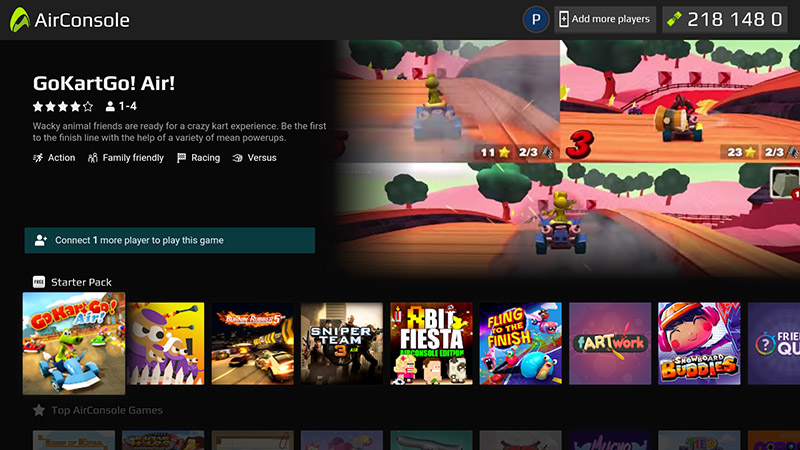 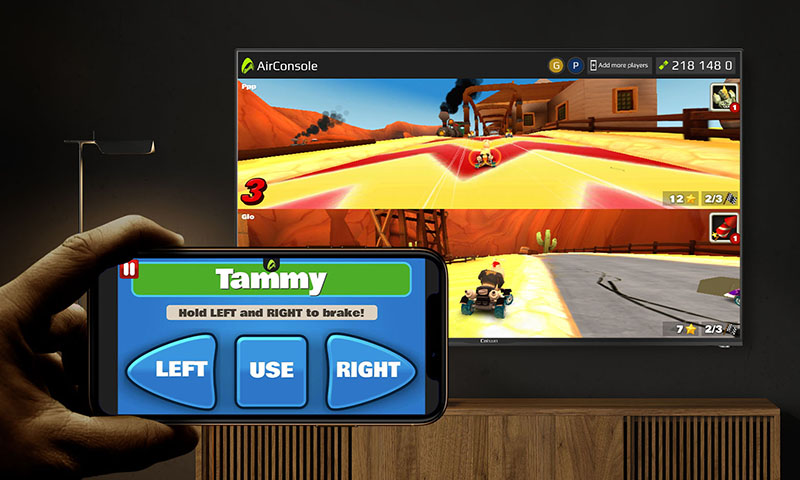 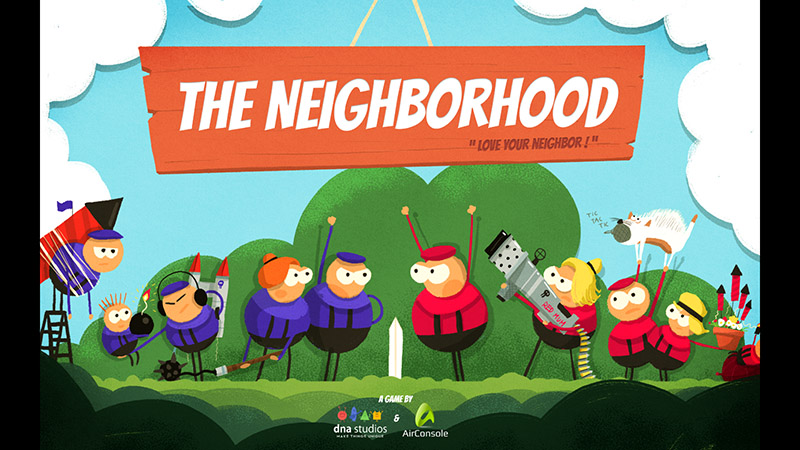 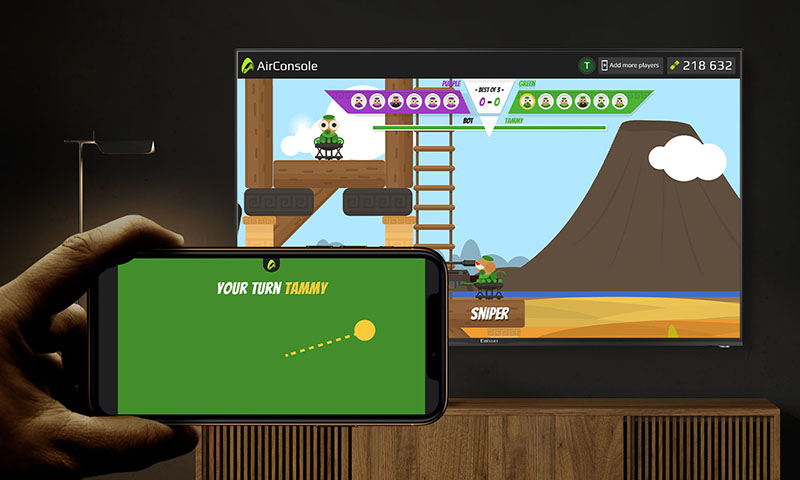 Figure out your best angle of attack, then you just pull back on your mobile's screen and let loose. 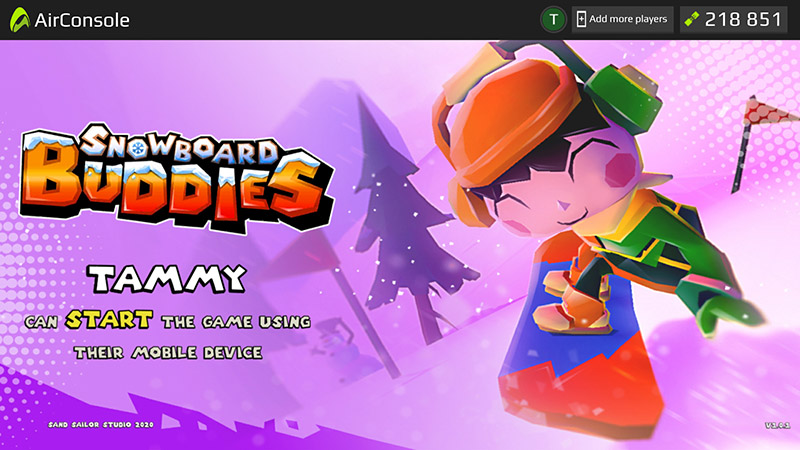 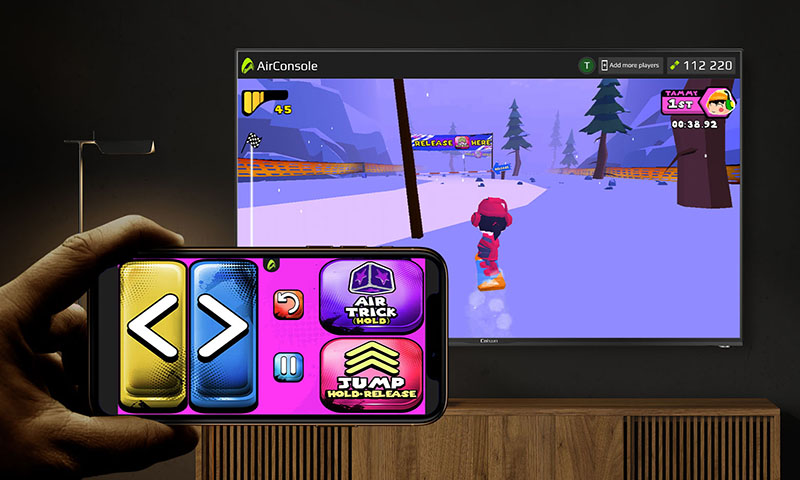 Do tricks, jump and control the direction via your mobile. 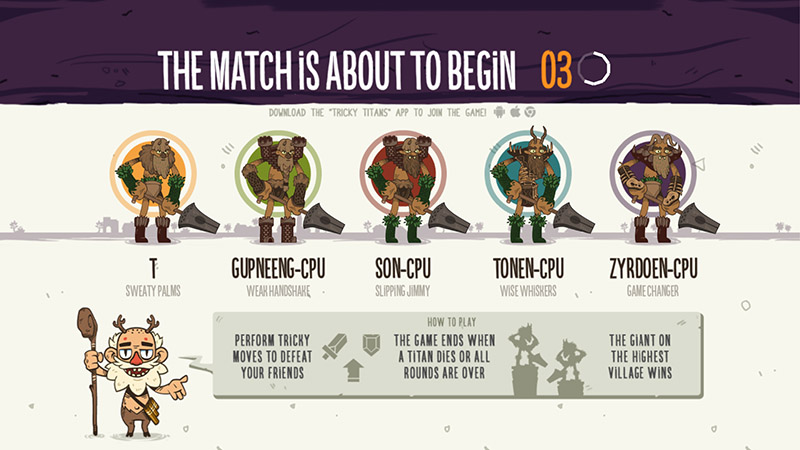 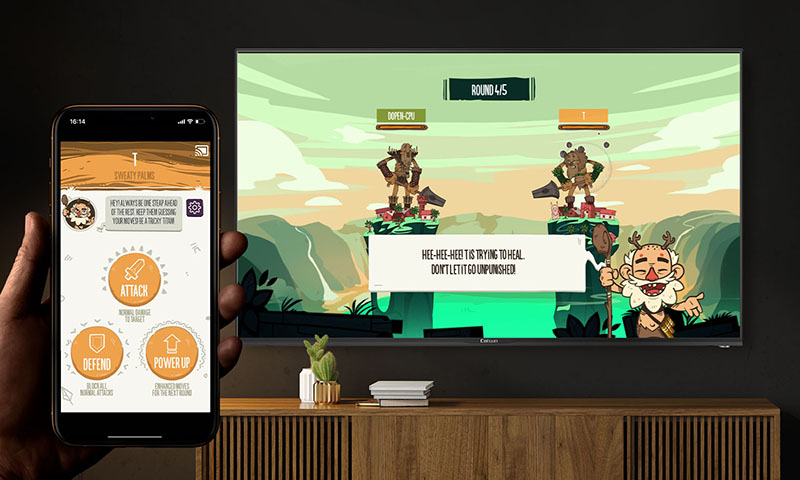 Tricky Titans is a game to play as a Titan that has roused from its million-year slumber in time for the Primal Smackdown. It is a turn-based local multiplayer game in which you and up to four of your friends are pit against one another until a victor is decided. Give your secret command on your mobile and be the victor.

2. Connect Caixun Android TV and your mobile to the same WIFI.

4. Press the “Cast” icon inside the apps.

5. If you have multiple players, make sure you all using the same WIFI.