Menu
Open
Close
You may be looking for...? · The Perfect TV Size For You? Caxiun New AR Function · What Is Dolby Audio™ On Caixun TV

1．  What is the different between FULL HD and HD?

2) HD is the short for High Definition, both horizontal and vertical scanning come up to 720 can be called HD TV.

A pixel (picture element) is the smallest piece of information in an image. Pixels are normally arranged in a regular 2-dimensional grid, and are often represented using dots or squares. Each pixel is a sample of an original image, where more samples typically provide a more accurate representation of the original. 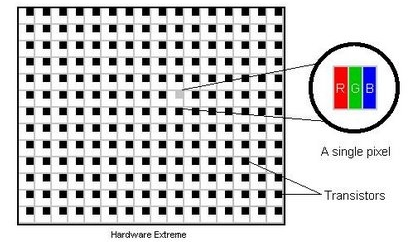 The intensity of each pixel is variable in color systems, each pixel has typically three or four components such as red, green and blue, or cyan, magenta, yellow and black.

4．  What is Screen Resolution

The Resolution of a CAIXUN television or display device is the number of distinct pixels in each dimension that can be displayed. The displayed resolution is controlled by all different factors in cathode ray tube (CRT), flat panel or projection displays using fixed picture-element (pixel) arrays. 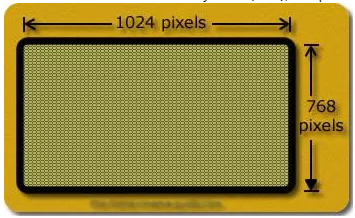 Televisions are of the following Resolutions as follows :

1)  DLNA (Digital Living Network Alliance) is a standard used by manufacturers of consumer electronics to allow entertainment devices within the home to share their content with each other across a home network without a complicated configuration process.

2)  Some striking features of DLNA are

l  Members of DLNA develop a concept of wired and wireless interoperable networks where digital content such as photos, music, and videos can be shared through consumer electronics (CE), personal computers (PCs), and mobile devices in and beyond the home.

l  The current guidelines expand the capabilities of the DLNA-defined network to include more device classes and functional capabilities—including printers, mobile devices, controllers, uploaders and downloaders. 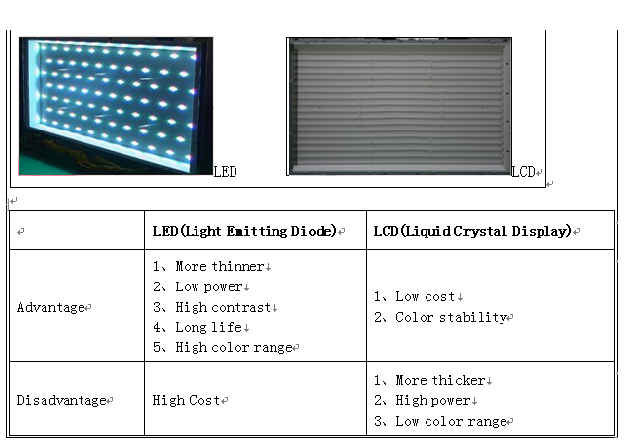 8．  Network Bandwidth Recommendation for Netflix， Generally, the network bandwidth requirements are as follows