YouTube, Netflix and other video software require that the phone and TV use the same WiFi. Open the video software on the phone, and when playing, there will be an expanded menu in the upper right corner of the software. Tap and set it up to find the TV you want to cast the screen to. The guide is as follows: 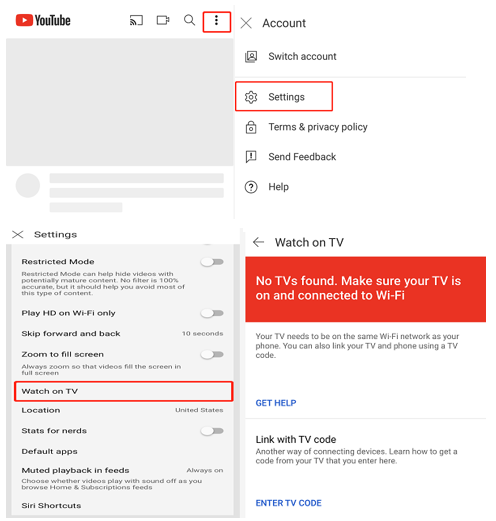 Connect your phone and TV to the same WiFi. Download screen-cast software on the TV, such as App “AirScreen”. Open the application, and then search for the corresponding TV name on the phone to match it, and then you can cast the screen. 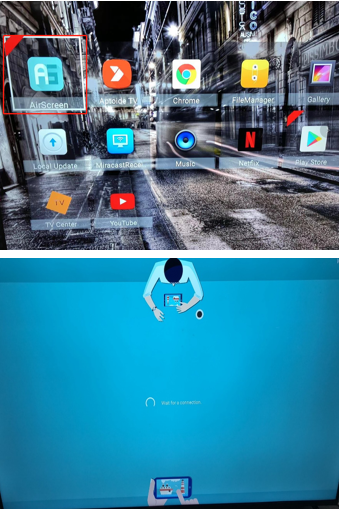 For screen projection via HDMI cable, this method is limited to computers (mobile phones require adapters). Connect the host computer to the TV via HDMI cable.

1. Swipe down from the top of the Android device to see the quick settings panel.