You can buy lots of things on Amazon nowadays – including an Android TV from upcoming Chinese brand Ciaxun which offers 4K resolution and easy connectivity to access free to air channels and streaming content no matter where it comes from.Tech Guide took a look at the 55-inch Caixun Series S Androi. 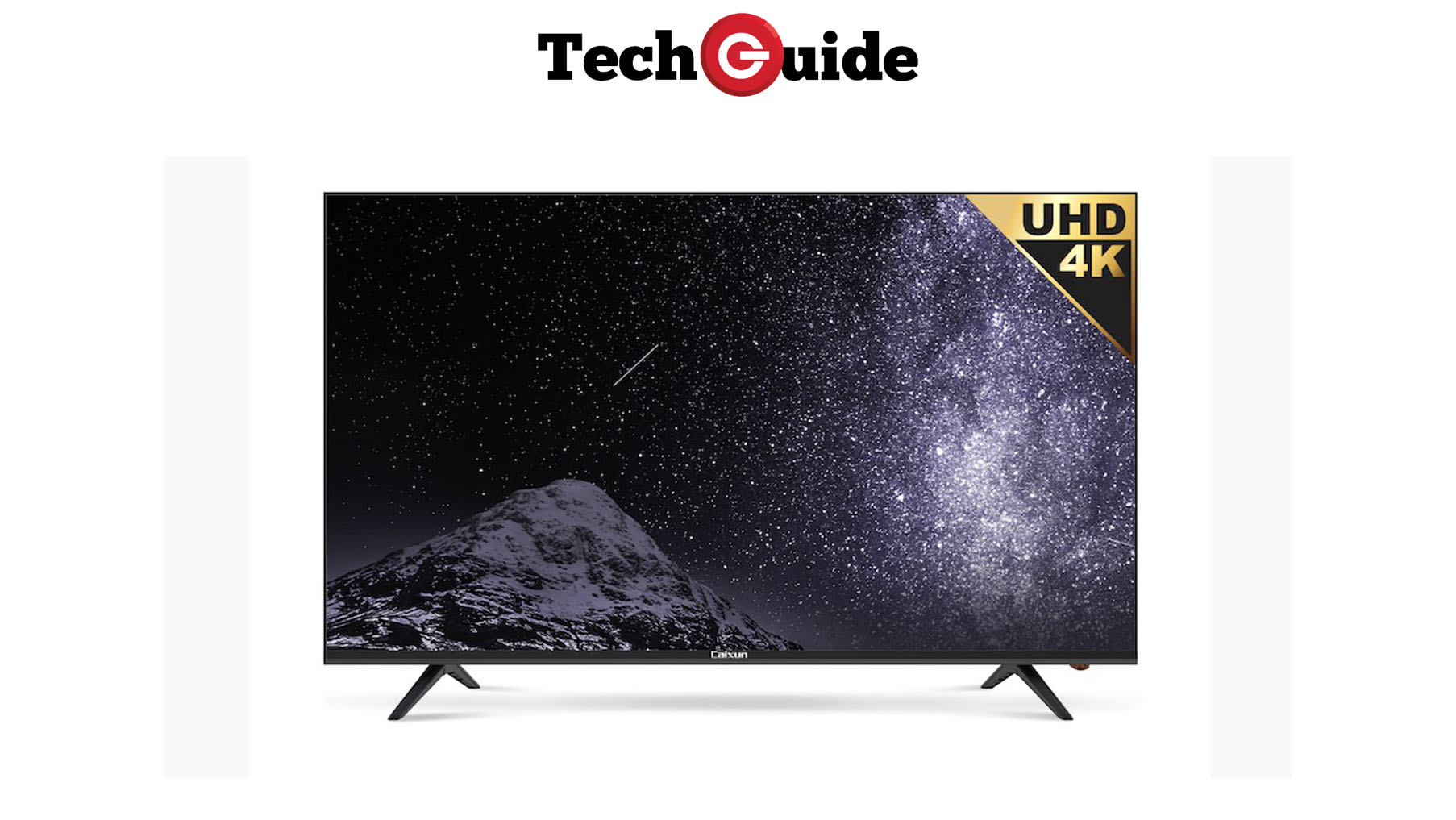 You can buy lots of things on Amazon nowadays – including an Android TV from upcoming Chinese brand Ciaxun which offers 4K resolution and easy connectivity to access free to air channels and streaming content no matter where it comes from.

Having the Google Play Store at your fingertips also means you can access every streaming service and free-to-air catch up apps.

Pre-leaded on the TV were the Netflix, YouTube and Prime Video apps so out of the box your good to do.

And unlike other TVs with their own operating systems, the Caixun TV running Android means you can immediately download and use apps like Kayo Sports, Disney+ and BritBox just to name a few.

Design-wise the Caixun has a minimal look with ultra-thin bezels so there is nothing to distract you from what you’re watching.

On the connectivity side, the Caixun TV has three HDMI ports and two USB ports, an Ethernet port for wired connection to the internet if your modem/router just happens to be nearby. 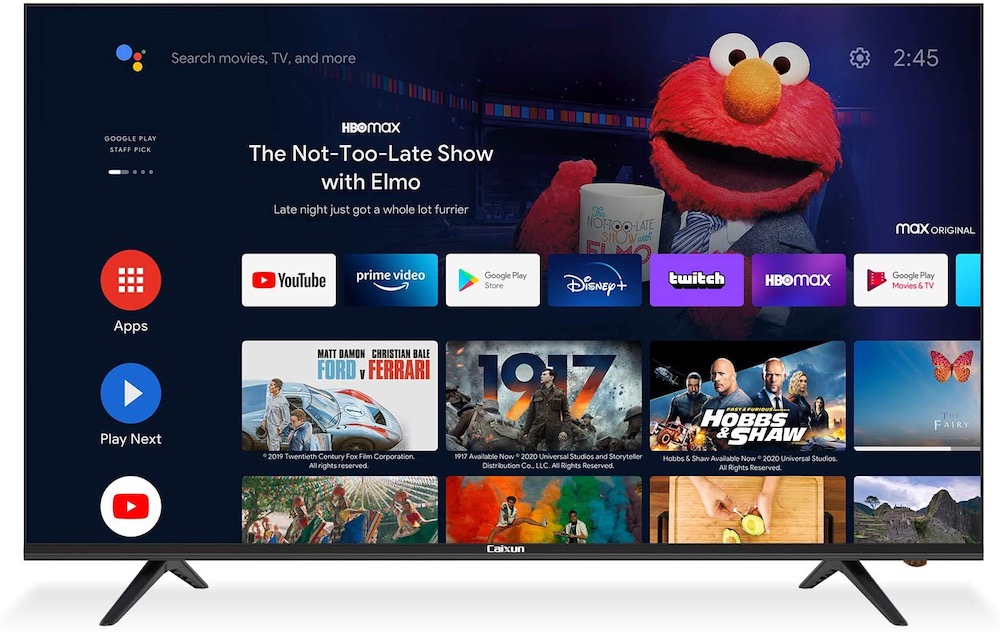 But don’t worry if you don’t have a cable to get online because the Caixun TV also has wi-fi onboard with WiFi T2TR technology which provides a more stable connection so you get no interruptions to your streaming services.

And being an Android TV does have its benefits including a built-in Chromecast so you can share content to the TV from your smartphone or tablet.

With Android you also get Google Assistant which means you can use your voice to find information and control smart devices in the same network as your TV. 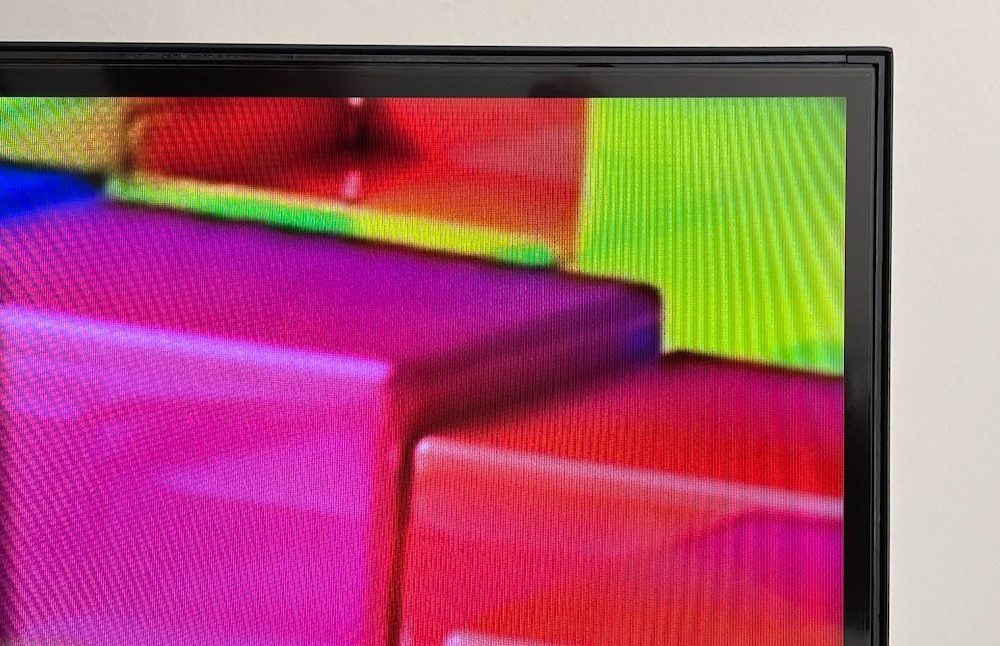 The 55-inch Caixun is powered by a Quad Core A55 processor which drives the picture processing to optimise the quality in real time.

To our eye, the Caixun picture quality, while having impressive clarity, lacked a bit of warmth and had a slightly faded look.

We jumped into the picture settings and took a while to tweak the contrast, brightness, hue and sharpness.

At first this process was disastrous because we overcooked the adjustments and people suddenly had green skin.

A subtle adjustment had us back on track with a respectable picture.

The Caixun also HDR10+ onboard which is great if you’re watching 4K content but black levels could also have been better.

On the audio side the Caixun has Dolby Digital Plus which offers a crisp sound which adds to the visual experience.

But you can always add a sound bar if you wanted to significantly upgrade the audio quality and add a subwoofer for added punch. 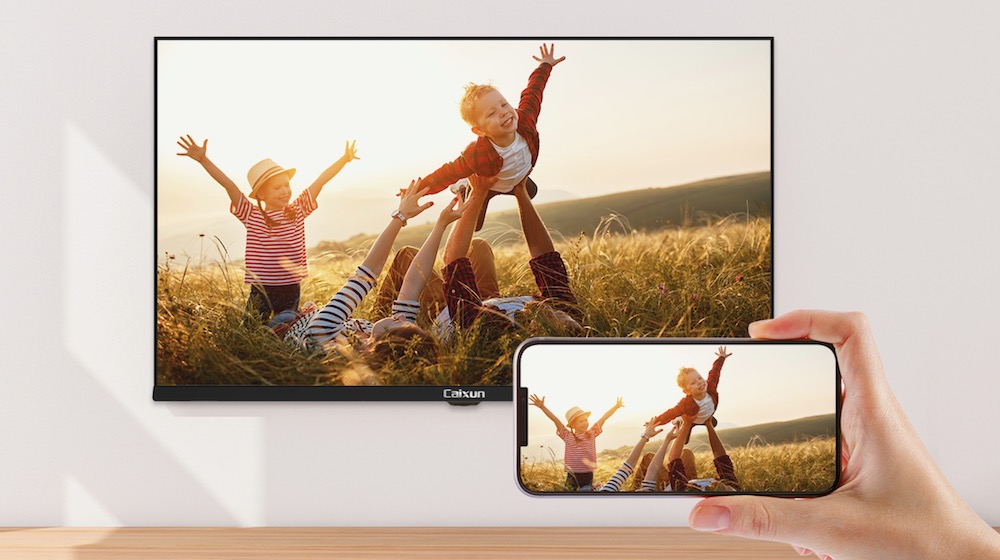 The performance of the TV could be better. We’re talking about the time it takes to exit an app and return to the home page or switch to another app.

During our testing there were times when we waited about 25 seconds before we could move to the next app or get back to watching live TV. At other times is was faster. 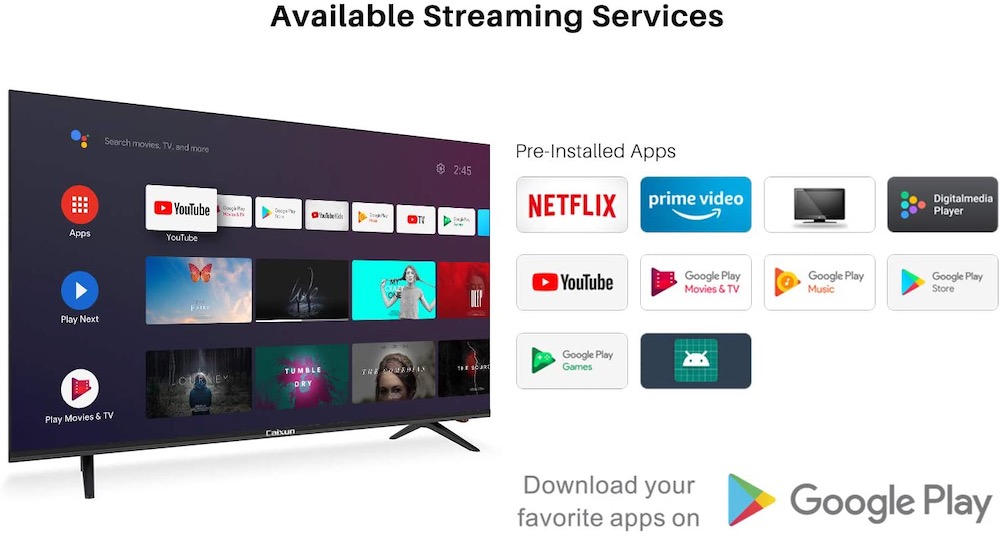 The onboard A55 processor is running the picture quality and not running the operating system.

We thought we might have needed an Android software update but we were already running the latest software. 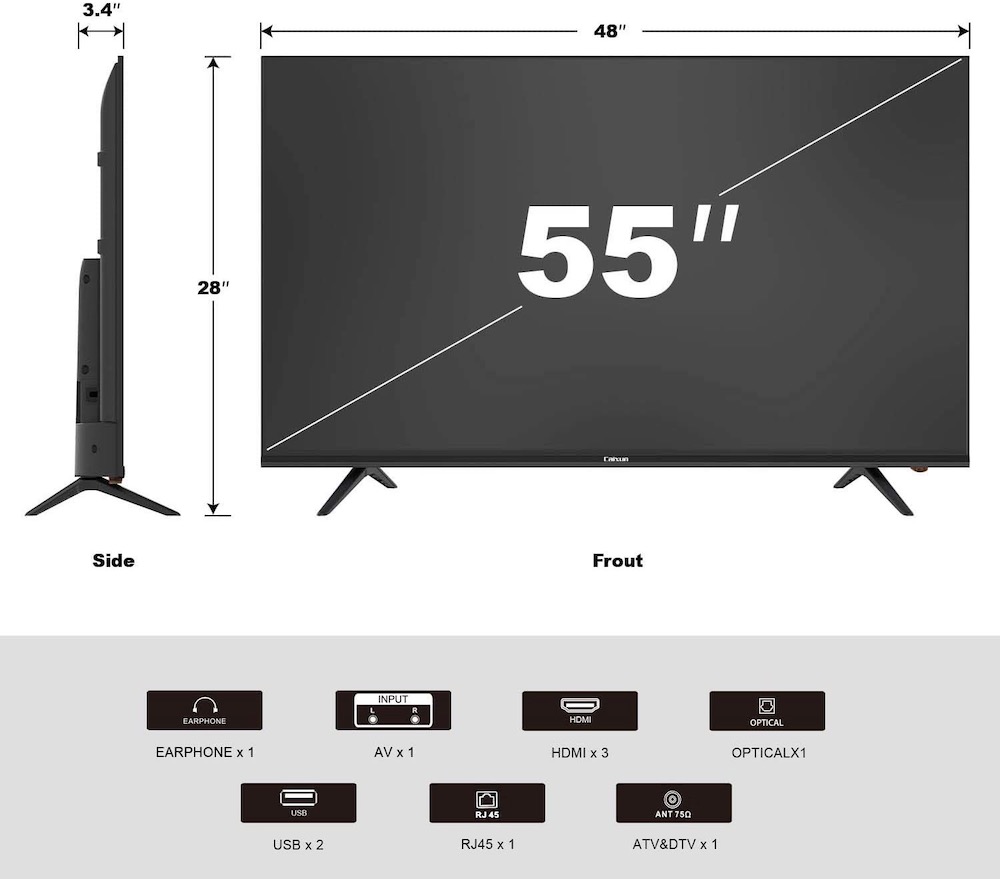 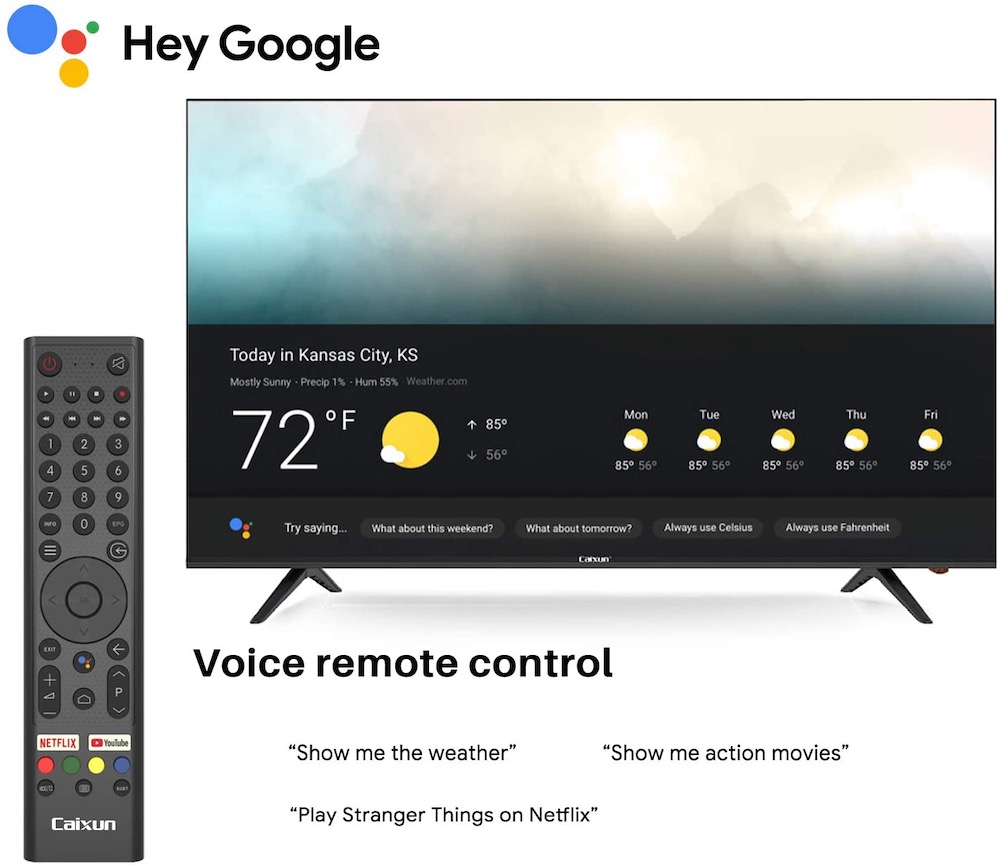